TRENDING NOW
TOP 2 BEST LAPTOPS UNDER 25000 IN INDIA 2020 | Celebrity Hair Dye in the UK | The Banker Experts Determined the Best Bank In Russia | How to Make Paintball Grenades | Tesla is the most valuable car company in the world | Russia will become the world’s largest gold producer by 2030 | How to Prevent Identity Theft | 155 Indian companies have invested about $ 22 billion in the US and created 1.25 lakh jobs | SBI Card launches video KYC facility, can now complete the process sitting at home | Flipkart will deliver goods to your home in just 90 minutes |

Fascinating facts about world heritage that you probably didn’t know! 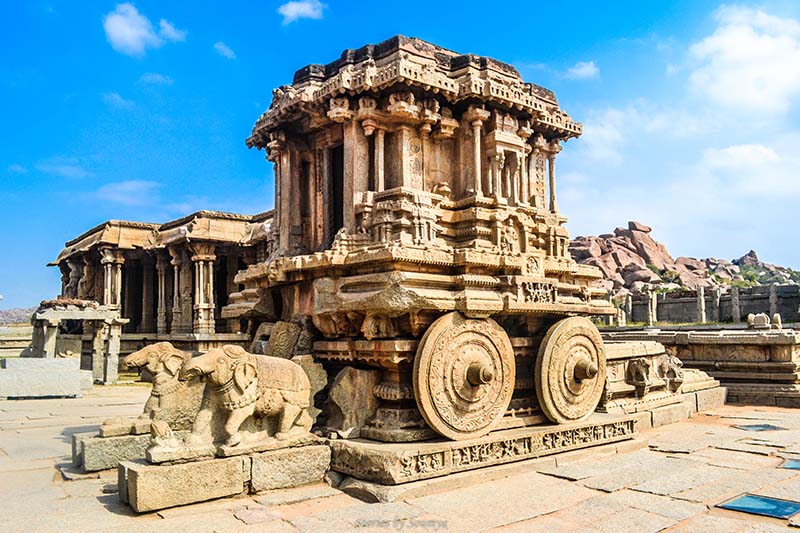 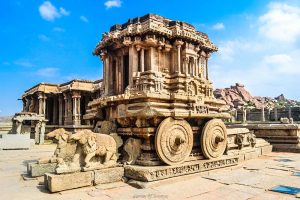 When you heard the word “heritage”, some ancient gloomy picture comes to the mind, right? Well, it’s beyond that! When the world was escalating towards its destruction during World War II, the United Nations felt a need for developing an organisation that would protect valuable landscapes or buildings that have scientific or cultural significance.
The UN Educational, Scientific and Cultural Organization (UNESCO) was founded to regulate peace and stability between the people and its first objective was to rebuild and preserve schools, museums, libraries and other significant cultural and educational sites after the World War II.
Now, the organisation’s primary goal is to protect and recognize all the heritage sites around the world that have either cultural or architectural significance.

Worth to read: Best place to visit in Darjeeling
The country that has the largest amount of area declared as heritage by UNESCO is the United States with 465,135.4 kilometre square. Most of the heritage land consist of Papah, Naumoku, and Kea Marine Sanctuary in Hawaii and Wrangell-ST Elias/Glacier Bay National Parks in Alaska.
1.     There are fifty-four heritage sites which are characterised as being “in danger”, which include 38 cultural and 16 sites that have natural significance.
2.     Over 150 countries around the world are hosting UNESCO sites of world heritage.
3.     The only two sites that have ever been removed from the world heritage list are the Arabian Oryx Sanctuary of Oman and the Dresden Elbe Valley in Germany.
4.     Banks of the Seine, Paris is the most visited world heritage site. Not only this, the city itself is home for the most number of world heritage sites and is also topping the list of most visited cities around the world.
5.     Okinoshima Island, Japan and Mouth Athos, Greece are the two heritage sites which women are not allowed to visit. Both sites have religious communities which are only for men.
6.     There was once a slight conflict between the two countries over a property becoming a world heritage site! The temple of Preah Vihear, located at the border of Cambodia and Thai, was initially owned by Thailand but given to Cambodia during mediation in the 1960s. The site was added in the UNESCO’s world heritage list in 2008, Thai forces marched across the border to siege the control of the temple, resulting in a major conflict between the two countries that lasted for several months.
7.     Italy has fifty-four sites in total that have been declared as heritage, making it the country with the most heritage sites in the world.
8.     There are currently 1,092 world heritage sites around the world, among which 845 are characterised as cultural sites, 209 natural and 38 have both cultural and natural significance.
9.     The Phoenix Islands in Kiribati is the largest world heritage site with an area of 408,250-kilometer square. It is mostly ocean as the actual land area of Kiribati is only 811-kilometer square. Whereas, the smallest world heritage site is the Holy Trinity Column in Olomouc, Czech Republic with an area of only 200 meter square. It will only take not more than 52 seconds to walk around the entire place.

We celebrate the World heritage day on 18 April every year, and as it is just around the corner, the Dissertation Writing Service has compiled a list of some fascinating facts about heritage sites that you probably don’t know about!