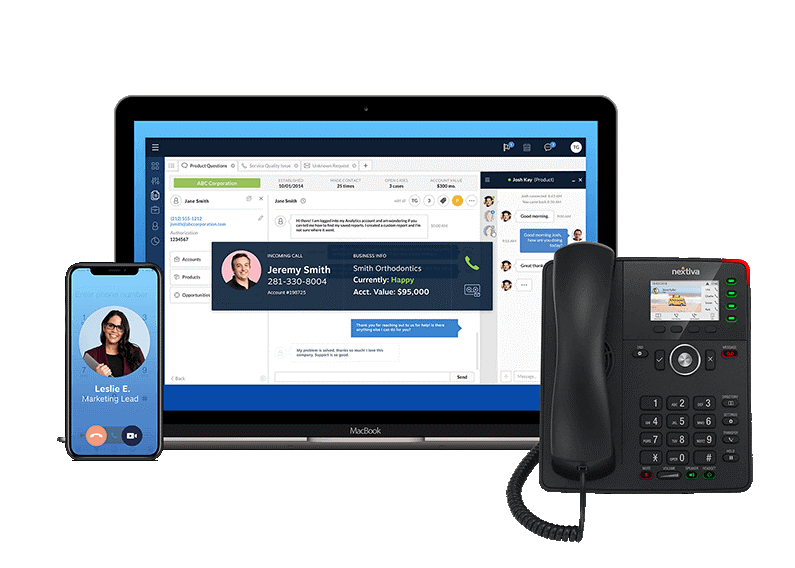 The one feature that the majority of phone users say they can’t live without is Caller ID. There is no doubt that this feature offers several benefits for home, mobile and business phones. However, not everyone wants it or thinks that it is worth paying for. Most VoIP phone providers now include this feature in the cost of the basic telephone services, so that people do not need to pay any extra charges for advanced features. Even though, most people are ready to pay for it if it’s not part of the basic phone service. For caller ID all you need is a telephone with a screen that can read and recognise a phone number. If you use a traditional dal up telephone, the calling ID won’t do much good.

How Does Caller ID Work?

Caller ID operates in two steps which are;

Caller ID enables users to selectively screen incoming calls and gives them the choice to not answer calls that generate an ‘unknown’ number that doesn’t display the real number. In the majority of cases, the incoming calls from ‘known numbers’ are from four sources: political candidates, telemarketers, charities, or survey agencies. In the United States, there is a Federal Do Not Call List which you can be on; however, this does not guarantee you will never get a phone call. In fact, the list does not block most surveyors, political candidates, or charities from calling your number. If you wish to not receive such phone calls then a glance at your telephone can help you recognize whether or not to receive the call.

Also, you may be in a position where you are receiving harassing calls, indecent calls,s or others. Recognizing the number of the individuals annoying you with caller ID can make short work of such phone calls if they are reported to the telephone provider. There are cases where this does not work, or some individuals can hack into the systems and make phone numbers appear to come from another phone number. Usually, the caller ID feature is definitely going to discourage the routine indecent callers or people who make prank calls.

You probably should receive calls from caller IDs that display ‘private number or private name’. These are the most frequent phone calls from therapists or doctors at their private residence. These calls always appear this way and hence can be distinguished from the ‘unknown’ numbers which are telemarketers who just want to sell you something.

Another advantage of recognizing callers is that it enables you to call people back if you are unable to take the call, maybe when you are busy doing other tasks or spending time at home. You can get their phone number and name from the call. This way you can call them back whenever you have free time, rather than interrupting what you are doing. Or, if a phone number comes in with a name that you do not identify then perhaps you have just got a wrong call. If you own pay by minute mobile phone plan then caller ID can help you not waste phone minutes not intended for you in the first place.

Caller ID can also help others if your phone number shows when you call someone. For example, a call to your sister with your name means you do not actually need to leave a message if you are just calling to talk. If your sister has caller ID then she will know that you called, for some unspecific reason and call you back when she has time. 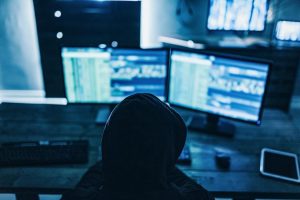 Protect Yourself against Cybercriminals with IT support in Singapore 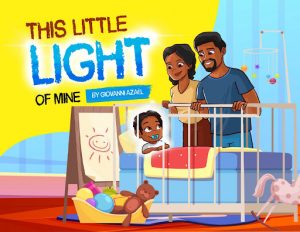 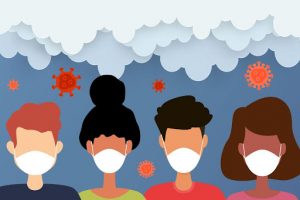 Raksha Bandhan(Rakhi): The Festival of Bond and Strength 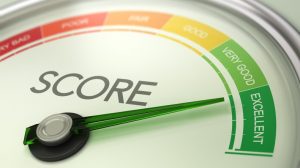