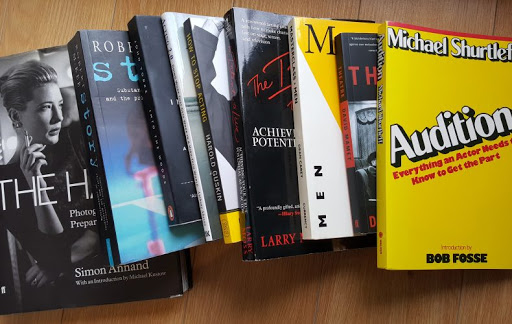 Are you an aspiring actor? Of course you want to join an acting college. But we recommend some of the best books with lots of details and powerful tools.

It is no brainer that a real education is the key to build emotion in the audience with your natural acting in front of the camera. BJAS is the leading acting college which teaches different techniques from some of the gifted teachers over the years. Hence, we recommend some of these books for both working and wannabe actors.

Stella Adler is the world-renowned acting teacher and only American actor who learned acting with Konstantin Stanislavski. Some of the legendary names who studied her method are Robert de Niro, Marlon Brando, Harvey Keitel, Warren Beatty, and Candice Bergen. Stella Adler launched acting studies in LA and New York out of her education and expertise in Hollywood, Broadway, Yiddish theatre and the Group theatre. She offers courses in voice and speech, acting, movement, Shakespeare, and characterization, analysis, makeup and acting techniques. This book has a series of her lectures in 22 chapters briefly.

This book is considered to be the masterpiece for those who desperately want to become actors. It is highly recommended if you are just starting out your career as an actor. You can get everything you should know to get the role. It helped many actors with its simple techniques from its 12 native guideposts by Mr. Shurtleff. His step will be helpful to you in every step from developing relationships to finding comedy and love in every scene.

When it comes to acting, Method and Meisner are synonyms. A lot of teachers have studied this book, including the disciple of Meisner, Wynn Handman. He gives a detailed view on living actually in the moment with fantasy. This book completes your collection of books on acting.

This book will take you to the unique system created by Stanislavsky to excel in his craft and nurture imagination and creativity within. His book consists of different exercises and experiences based on concentration, relaxation, and other techniques to get into the character. This book explores the ‘magic if’ and emotional memory which is much needed for great acting.

Viola Spolin is well regarded as the mother of improvisation and she has come up as a series of theater games and acting exercises to give the freedom to an actor to play with his creativity. Spolin’s techniques are widely used by a lot of modern improvisation groups today. It teaches you to be in the moment and what true acting is. 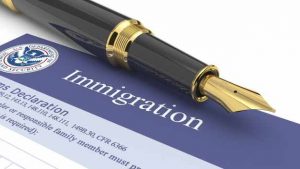 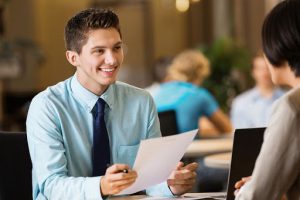