What sucks investors in the stock market? 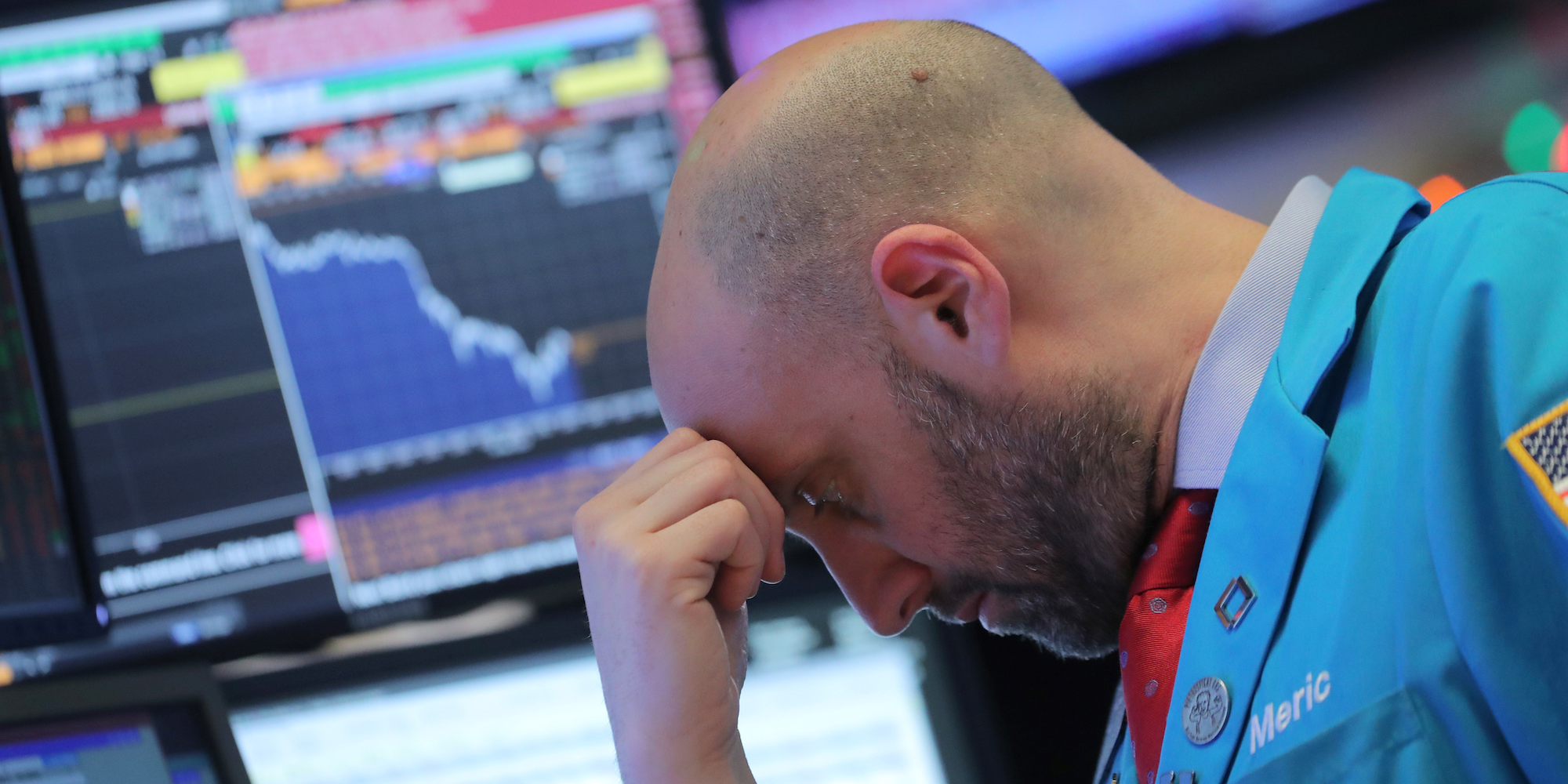 The markets are practically flooded with liquidity. “Never fight the Fed”, say experienced investors – betting on falling prices can easily backfire at many times.

The money wants to be invested and since bond markets hardly generate any returns, stocks appear to have no alternative if you want to increase your money.

Fear of Setbacks (Wall of Worry)
Another factor, paradoxical as it may sound, is the skepticism of many investors. Because as long as many investors remain fearful and skeptical, an overshoot of the prices is hardly likely. The fear of setbacks is too great for that. Investors are afraid to take too much risk and to play with full commitment – so there are still reserves that can be invested.   In return, the pain and fears of those who are not invested in missing something increase with every point increase in the Dax and Dow, until they ultimately enter the market again. This phenomenon is called “Wall of Worry” in stock market jargon. And the mood is really bad: The latest survey by the American Association of Individual Investors (AAII) has revealed a slump in sentiment among American private investors. The mood is almost as bad as at the height of the Corona crisis. The courses can now climb up along this “Wall of Worry”.

In addition, the future is traded on the stock exchange: Anyone who buys a share assumes that its price will rise. Therefore, it is not the current crisis situation that is decisive, but rather the anticipated future situation. And because of the rescue packages, it doesn’t look as black as you might think. The first economic data show positive signs of a recovery, many investors are optimistic about a so-called V-recovery, ie a reflection of the previous slump in sales.

Tech values ​​are booming
The drivers of the rally also include technology values . Investors see enormous growth potential here, as digitization by Corona may happen much faster than expected. This could not only have a positive impact on the profits of the tech companies, it could also create space for new business models and help them to make a breakthrough.

Nobody wants to miss anything.
The factor of self-dynamics cannot be ignored. Once prices have really risen, investors are reluctant to oversleep the trend. This is called “fear of missing out” (FOMO), the fear of missing something. Nobody wants to be said to have misjudged the signs of the times when the competition is cheering for full price gains. “The bull market feeds the bull market” is the old saying on the stock exchange.

Caution is advised.
However, the sometimes sharp setbacks of the past few weeks show that the path does not have to lead upwards. So far, investors have used every setback for a new bargain hunt. However, if it turns out that the hoped-for recovery does not come as expected or if there is even a second wave of infection, it should go down rapidly again.