Spain will open borders with Morocco, Algeria and China if there is reciprocity 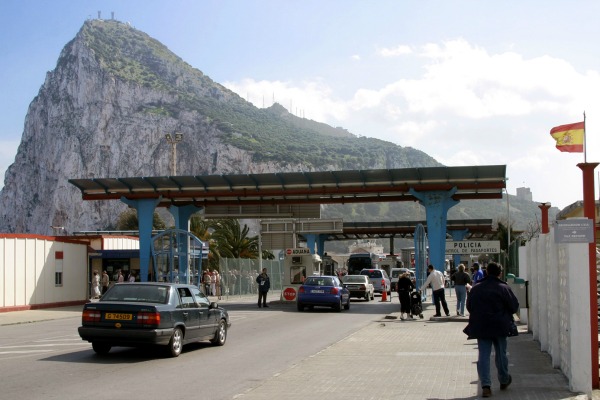 Spain will reopen the borders to twelve non-EU countries this midnight and, although it also foresees the opening to Morocco , Algeria and China , subject to the confirmation of the principle of reciprocity, according to an order from the Ministry of the Interior that publishes this Friday the Official Gazette of the State (BOE).

The new order, which replaces the one published on Monday, finally specifies the list of third countries whose residents will not be affected by the temporary restriction of non-essential travel to the EU through the external borders, as well as the new categories of exempt people of restrictions, regardless of their place of origin.
It will take effect from 00:00 on July 4 to 24:00 on July 31, without prejudice to its eventual modification to respond to a change in circumstances or new recommendations within the European Union . As regards the opening of borders to third countries, Interior specifies that it refers to residence in them, not to the possession of the nationality of those countries.
It also stresses that the lifting of restrictions should not be considered to be of immediate effect, but will be subject to criteria of progressiveness and reciprocity.
For this reason, the order includes the complete list of fifteen countries that appears in the recommendation approved on Tuesday by the European Council and which is the “objective to be achieved progressively”. Algeria , Australia , Canada , Georgia , Japan , Montenegro , Morocco , New Zealand , Rwanda , Serbia , South Korea , Thailand , Tunisia , Uruguay and China are the countries included.

PRINCIPLE OF RECIPROCITY
When applying the principle of reciprocity, on the one hand, with regard to China, the recommendation of the Council of the European Union to make the opening of the borders of the Member States of the Union conditional on the confirmation of the existence of of such a reciprocity regime.
Regarding Algeria and Morocco, the order indicates the need to take into account both the current border closure that governs both countries, as well as the reasons that support it, as well as the considerable volume of regular travel between each of them and Spain.
Regarding the categories of people exempt from restrictions regardless of their place of origin, some additional ones are included or the scope of those contemplated in the order of June 29 is expanded, in order to adapt them to the recommendation of the Council.
Both the restrictions and the exempt categories refer to third-country nationals, since since Monday EU citizens and their families and other beneficiaries of the right to free movement have already been outside the scope of the temporary restrictions. at the Spanish external borders.
On a temporary basis, the closure of the land posts enabled for the entry and exit of Spain through the cities of Ceuta and Melilla is maintained .