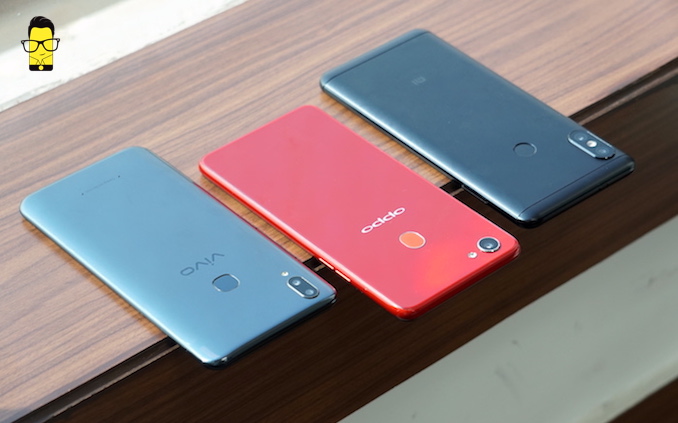 India is the largest market for Chinese smartphone companies. But due to some tension on the border between India and China, there has been a lot of anger among Indian consumers, especially after 20 Indian soldiers were killed by China by deception. Demand for boycott of Chinese goods is rising everywhere. And people have started giving way to Samsung Mobile brand again.

After the tension on the India and China border and the martyrdom of Indian soldiers, people all over the country are demanding to boycott Chinese products. In such a situation, Chinese smartphone company Oppo thought it better not to launch its new smartphone live in India. Oppo was scheduled to launch the Oppo Find X2 smartphone on Wednesday evening. It was to be launched at an online only event at 4 pm, but this YouTube link was later disappeared. It was announced by uploading a 20-minute pre-recorded video. In this, the company also highlighted its efforts to prevent corona virus infection in India and the help of Indian authorities. Eariler Sonam Wangchuk, a famous educationist also asked to people in India to boycott Chinese products.

8 out of every 10 phones in India are Chinese

You will be surprised to know that 8 out of every 10 smartphones in India belong to the Chinese brand. Due to the constant tension at the Indo-China border, users have demanded to boycott Chinese products. With this, the smartphone makers are now going to suffer heavy losses.