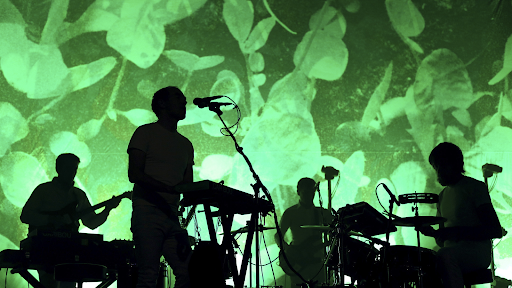 You can find your vibe in one of the many live music venues in Los Angeles, no matter how weird your musical tastes are. In no particular order, these are our top 10 spots organizing live music concerts in Los Angeles.

There may not be a more L.A.-centric concert experience than a night at the Hollywood Bowl. The Bowl becomes a gathering place hours before showtime as fans flood the grounds for picnicking, whether the evening’s program includes a headlining rock band, the Playboy Jazz Festival, the Los Angeles Philharmonic, or the KCRW World Festival.

When the likes of Lady Gaga and Justin Beiber perform live music in Los Angeles, they do so at the Staples Center downtown, one of the city’s largest arenas with 20,000 seats. You won’t be disappointed if you buy a ticket to a show here if your ideal concert includes fireworks, costume changes, dancers, and/or earth-shaking volume.

The art deco El Rey Theater, a stone’s throw from Museum Row on the Miracle Mile, is a marvel, from its vintage neon marquee to the enormous chandelier-lit ballroom. El Rey has a penchant for booking singers on the verge of becoming mainstream stars, allowing fans to experience performers like Lana Del Rey in a more intimate environment before they go on to larger venues.

It’s a great supper club that has the kind of throwback classiness that gives you a crazy vibe. Tuesday through Sunday, live jazz performances are backed by an upmarket American buffet of steaks, seafood, and classic sides like creamed spinach. A small cover charge may be required for more popular artists.

The Satellite, once known as Spaceland near Silver Lake, has begun a new life as the Satellite. Despite the title change, this dive remains a popular hangout for Eastside musicians. (Among others, it helped launch the debuts of Elliott Smith and Beck.) Satellite books, including Magic Wands and Gauntlet Hair, are popular among Pitchfork readers.

The Wiltern, named after its cross streets, was designed in the dazzling art deco architecture, and headliners like Wilco and Jack White of the White Stripes have performed here. The balcony seating and numerous levels of the standing room are ideal for vertically challenged concertgoers, allowing them to see the stage even from the back of the auditorium.

L.A.’s most iconic music hall was built in 2003 with a design inspired by a sailing ship with unrivaled acoustics. It’s an appropriate home for the Los Angeles Philharmonic, one of the world’s most inventive orchestras. The venue has also been used for pop and rock performances with great success, with Death Cab for Cutie sharing the stage alongside members of the Magik Orchestra in the past.

The Greek Theater is an outdoor amphitheater with great natural acoustics in a gorgeous location, similar to the Hollywood Bowl. The Greek’s size (fewer than 6,000 seats) isn’t overwhelming, and the setting is even a little romantic amid Griffith Park’s towering pine tree.

The Broadway Theater District in downtown Los Angeles included the city’s largest movie theaters in the mid-twentieth century. The Orpheum is one of the few that has been repaired. The Wurlitzer pipe organ in the theater is still in use, but nowadays, you’re more likely to discover entertainment in the form of movie screenings or pop performances.

The struggling music industry doesn’t seem to have affected Amoeba Music, a Hollywood independent record store where crowds of celebrities can be found searching through rare records from daylight to night. A stage in the back of the store provides free concerts by nationally known bands (such as Otis Clay & Lana Del Rey), as well as some up-and-coming local musicians and DJs. 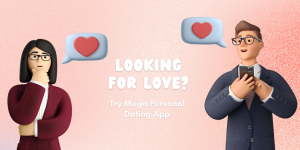