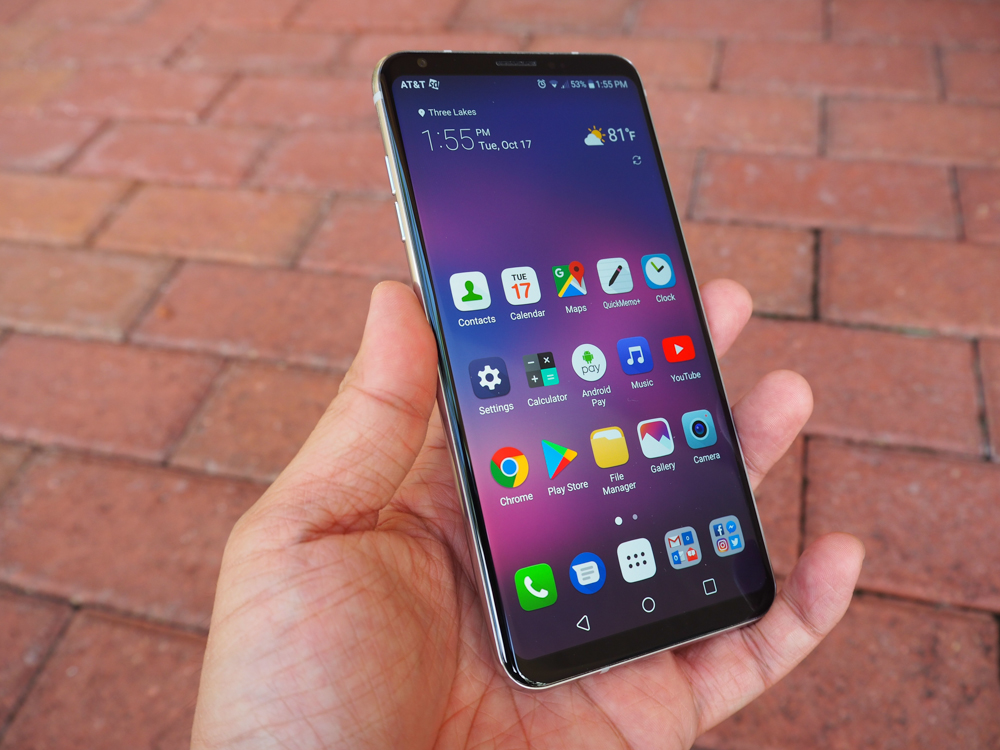 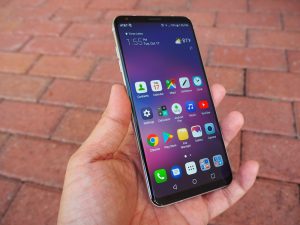 The smartphone industry has also suffered a huge setback due to the lockdown in the world to control the corona virus infection. The reason for this is the sale of mobile. The firm International Data Corporation has done this market research. Under which the smartphone cell in different countries has claimed a decline of 11.09 percent. The reason for this is the loss of salaries and retrenchment of people after lockdown.

Actually, Smartphone sales had increased in the past few years. Which has now been transformed into a fall. The reason for this is that Covid-19 and lockdown are considered to be a big reason for people’s bad budget. This has had a direct impact on the ability to buy mobile from its purchase. Research claims that due to the loss of business to jobs, people are giving priority to other things than buying mobile.
At the same time in India, increasing the GST 12 percent from smartphone to 18 percent is also considered to reduce the demand of the phone. The sale of so many phones was estimated, while the International Data Corporation (IDC) claims that the first 14 million smartphone sales were estimated in the Indian market, but now it has come down to 13 crores. At the same time, Counter Point Research had estimated 14.2 million smartphone sales, but the phone sales figures could reach even more below that. At the same time last year, 15.8 million smart phones were sold in India, but this time there will be a big drop in sales. At the same time, the sale of phone was also expected to decline. It may fall by 42 percent. At the same time, 13 crore features phones were sold last year. Which has reduced to seven and a half crores this time.