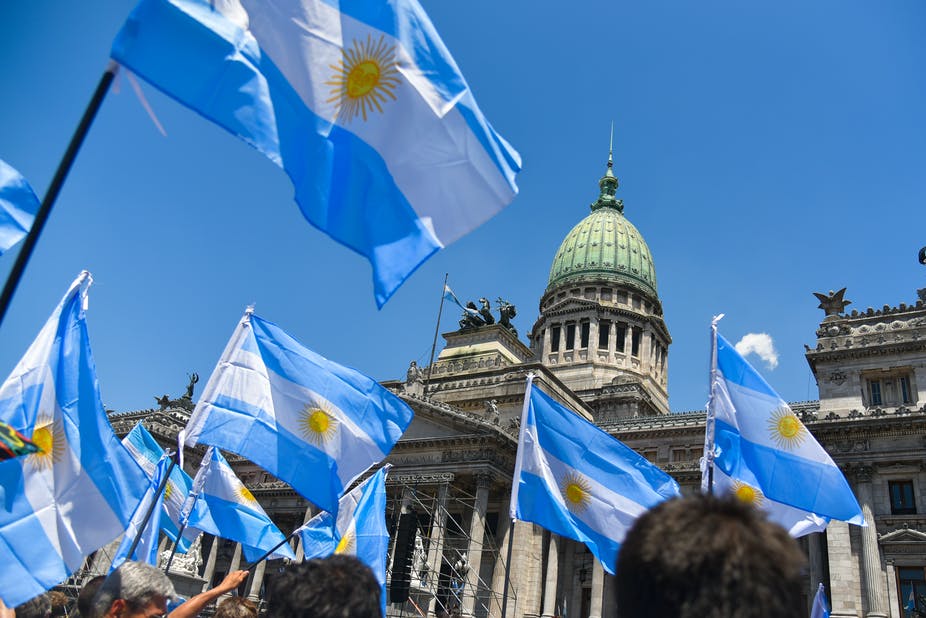 Negotiations are difficult between Argentina and its creditors. In order to give itself a chance to conclude an agreement to restructure some 66 billion dollars of its debt , the country has therefore once again chosen the option of extension. Argentina now has until June 19 to accept its proposals.

It is not the first time that Buenos Aires has played the watch. The deadline for negotiating the exchange of Argentine bonds issued under foreign law has already been extended twice. A first offer made public on April 16 was rejected in May by the creditors. “Argentina and its advisers intend to take advantage of this extension to continue discussions and allow investors to contribute to a successful restructuring,” justified the Ministry of Economy on Friday.

The Argentine government’s initial offer included a three-year grace period, a 62% reduction in interest and a 5.4% reduction in capital, which the creditors were unwilling to accept.

Argentina, whose total debt reaches $ 324 billion, or 90% of its gross domestic product, entered into default, the second in less than twenty years, on May 22 for failing to meet a deadline of $ 500 million. The country says it wants to reimburse its creditors, but in a way that will not threaten the country’s growth, further destabilized by the coronavirus epidemic.