The Banker Experts Determined the Best Bank In Russia 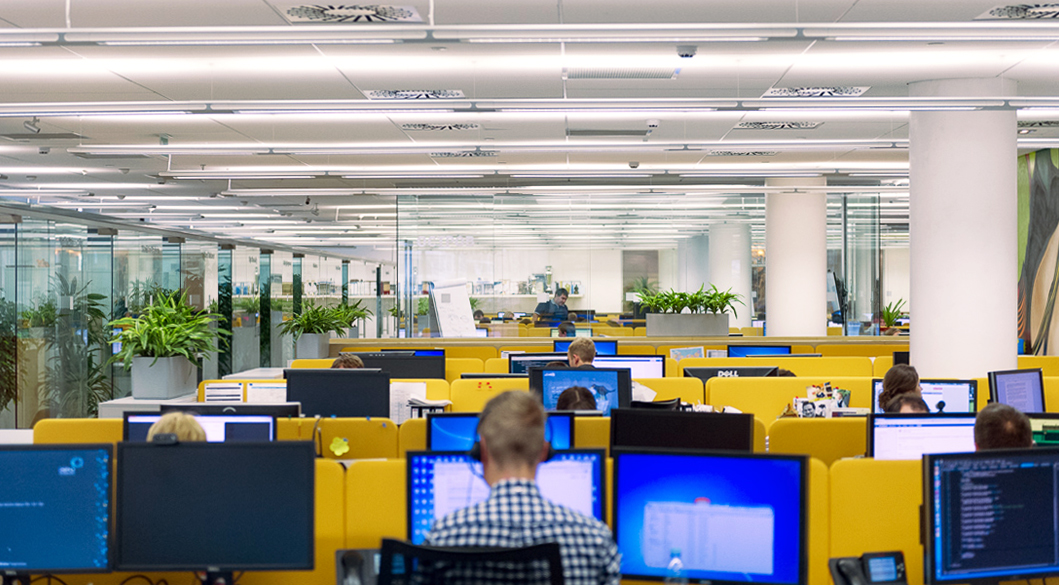 The supporting bank of Rostec Novikombank State Corporation has become one of the largest banks in the world in terms of tier-one capital according to the reputable British magazine The Banker. This was reported by the press service of the corporation on Wednesday, July 8.

It is noted that high rates of return on equity are explained by an increase in equity.

“We will continue to set ambitious goals for business growth and strengthening financial performance,” said Elena Georgieva, Chairman of the Board, Novikombank.

The rating includes banks with a capital of over $ 500 million. In 2020, the number of Russian banks increased to 23.

Recall that businessman Oleg Tinkov, who was undergoing treatment for leukaemia in Berlin, refused to sell the bank.

As for the management of Tinkoff Bank represented by the British Oliver Hughes, the entrepreneur is grateful for their support, and expressed confidence that the bank is in good hands.