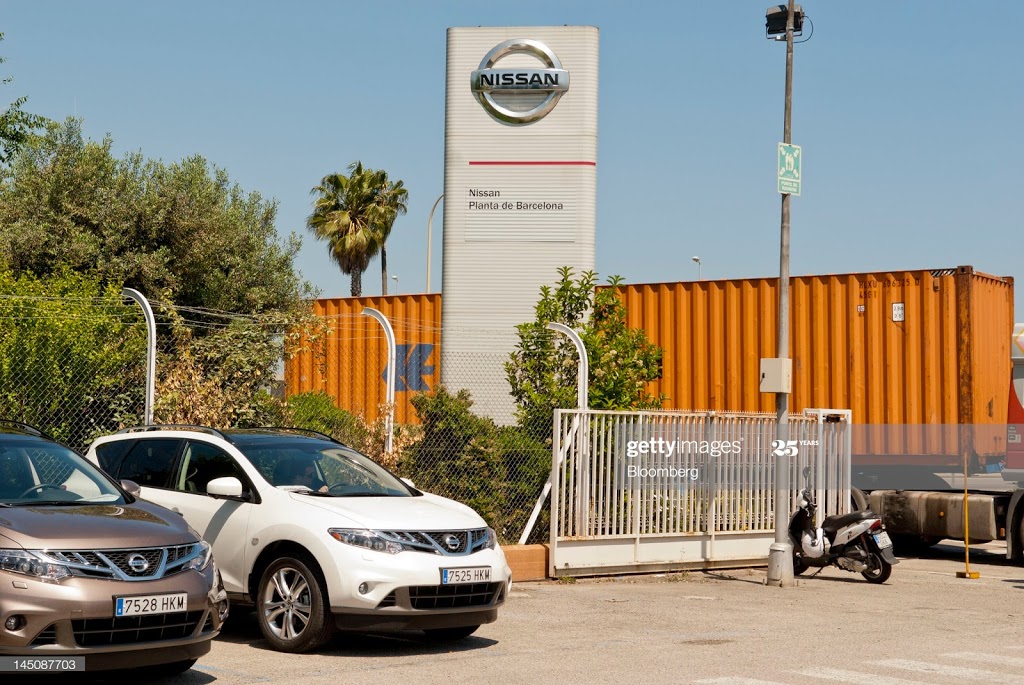 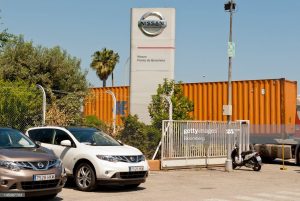 At the end of a meeting with the Nissan works council in Barcelona this afternoon, the Generalitat’s Minister of Labor, Social Affairs and Families, Chakir el Homrani , has defended that the continuity of the Japanese multinational in Catalonia is viable. “Its viability is indisputable,” he said at a press conference. “We have to find a solution for the 4,200 Nissan workers and the other 10,000 indirect jobs.”

Questioned about whether the Generalitat has spoken with Nissan’s management in Japan , El Homrani recalled that the Generalitat’s Company counselor, Àngels Chacón , has made several trips to the Asian country to work on the continuity of automotive in Catalonia: ” The answer they give us is that the decision will be explained on May 28 , but not that they have not made it yet. Right now, we do not contemplate scenarios B for workers who may lose their jobs, since that would weaken the will to keep Nissan here. “
The counselor stressed that if Nissan leaves, the impact on the industrial fabric of Catalonia will be “extremely important”. “We are talking about the future of thousands of families, so there must be a joint effort between the Govern and the Government to ensure the viability of the plant. Their history shows that Nissan is viable in Catalonia,” he explained.
Homrani insists that the only scenario that the administration and staff must see is that of continuity. “It would be a mistake to see another one. We cannot lower our arms. We must not give credit to news that has come out,” he said in relation to information published yesterday in the digital version of the Japanese newspaper Nikkei, which assumes the closure of the factory. . “Even the company does not confirm the news. Believing it weakens us all. We must fight for continuity, we must not consider the factory closed,” added the counselor, who supports the staff in the indefinite strike that began on May 4. .
The Japanese multinational represents 7% of the GDP of the Catalan industry . Of the more than 4,000 Nissan employees in Spain, 3,000 work in the Barcelona area. The Zona Franca factory, which has been working at 20% for months and has no new models to manufacture, has 2,462 employees , while 161 people work in the Montcada i Reixac factory and another 223 work in the Sant Andreu de the boat. 81 Nissan employees work in a logistics hub in the Port of Barcelona . And 117 more are used in the spare parts logistics center of El Prat de Llobregat. In the rest of Spain, the automobile company has 431 workers in Ávila and 535 in Cantabria .