Tesla is the most valuable car company in the world 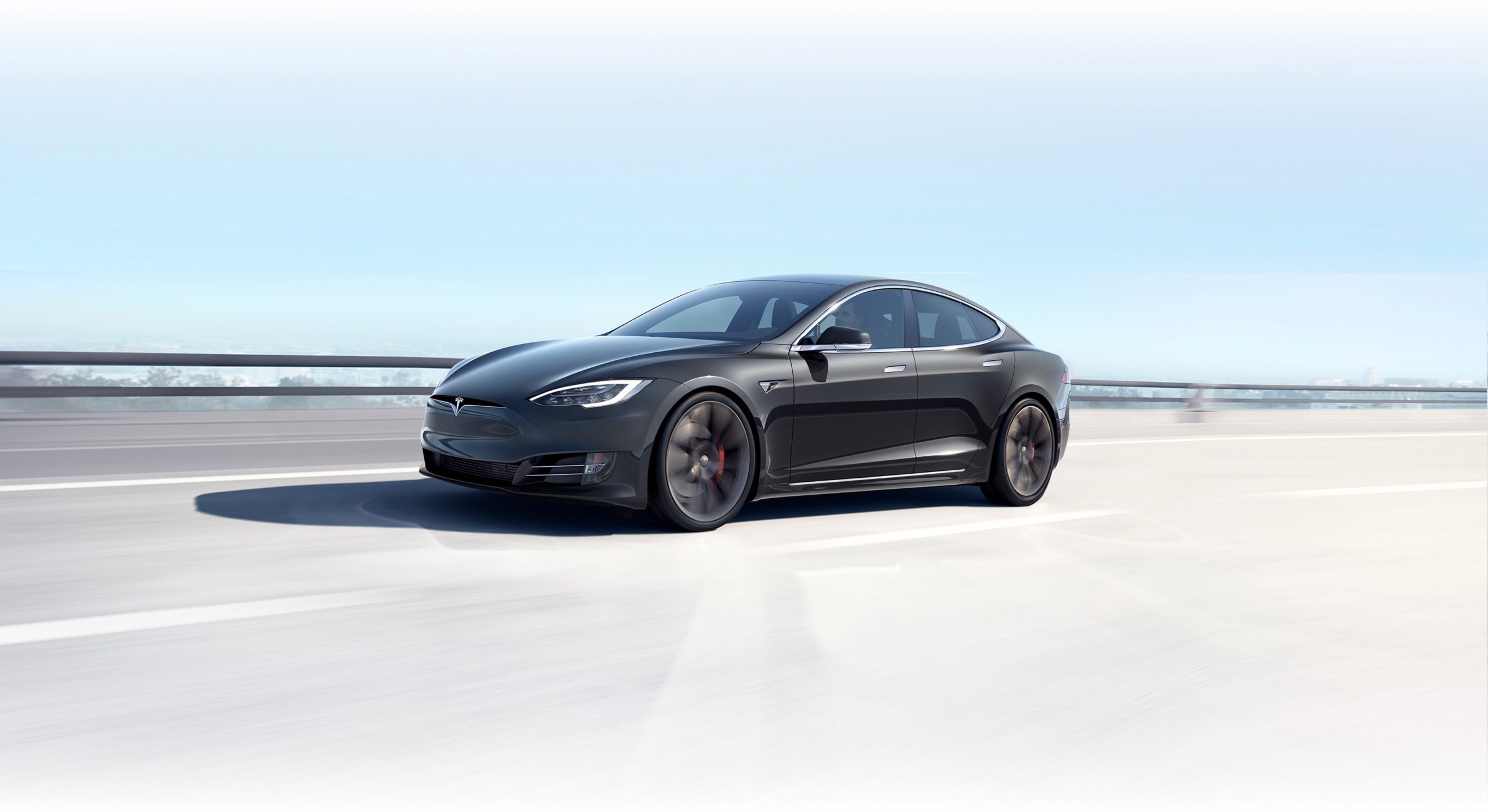 The electric car manufacturer Tesla is officially the car maker with the highest market value worldwide. With this, the group pulls past Toyota – and is worth three times as much as VW.

Tesla’s shares continued their record run on Wednesday, hitting more than $ 1,130 at times, the highest level in their history to date. With a market value of just under $ 210 billion recently, Tesla calculations by financial data firm Bloomberg have passed Toyota, making it the world’s most traded car maker .