Skip to content
The people of China, Italy, and the Middle East have claimed to have originated the phenomenally popular, string like food. But, it appears that the science may have answered the question once and for all. In October 2005, an archaeological dig in northwestern China uncovered a pile of noodles within a clay bowl that was buried under 10 feet of sediment. 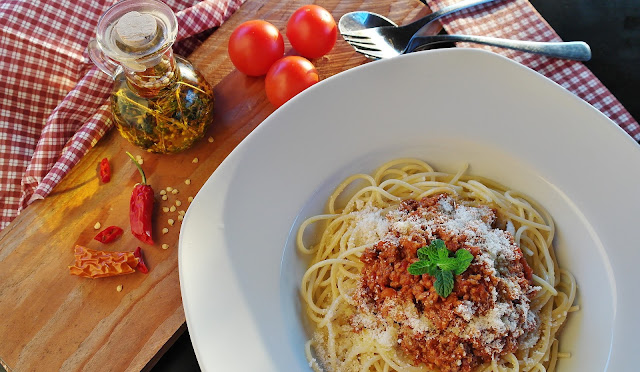 However, the noodles were made from millet and were probably the remains of the last meal of a resident of Lajia. Lajia is a town that had been destroyed by an earthquake 4000 years ago. Noodles are to Asia just what pasta is to Italy. There are hundreds of Asian noodle varieties in all manner of shapes, colors, flavors, and also for textures.
Even you can also decide to have Cup Noodle or Instant Noodle for any meal. Noodles are supposed to be served long and uncut because the length of the noodle symbolizes longevity. These foods are classified as fresh or dried and the preparation varies significantly depending on the type of starch that has been used for produce them.
Varieties of Noodles
The dried mung bean vermicelli noodles are sometimes called cellophane, glass or jelly noodles and they are made from the starch of mung beans. These noodles have more of a slippery texture than the rice vermicelli. Even these are really good for coconut based soups and salads. They come normally bundled together and after separating them, it has to be softened in a bowl of boiling water for a few minutes before you ad directly in soups or salads.
Fresh rice noodles are also there and they are made from the ground rice and water. These can be found in various thickness and you can use the thin variety in soups, thick varieties in stir fries and the sheets cut to size. From any of the Asian grocery stores, these are the best and fresh brought and get them used within seven days.
You need to rinse them briefly in warm water in order to separate and cook for only a few minutes to heat through. However, it is always recommended to avoid purchasing it from the fridge section and after purchasing you must not store them in refrigerator as after this, they will be impossible to separate. Dried rice stick noodles are thin, flat, and translucent.
These are made from ground rice and water. You need to soak them in boiling water until they are almost tender. Then you need to drain the water to add them for stir fries or soups. This variety absorbs other flavors very well and are almost looks like hair in appearance and are also delicate enough to use in soups. As these noodles do not break easily, so, it becomes easier to use them for stir fries.
Chow mein noodles are sold fresh or dried like the hokkien. They are wheat based and egg enriched. They resemble long strands of very thin spaghetti.
Tags: food noodls